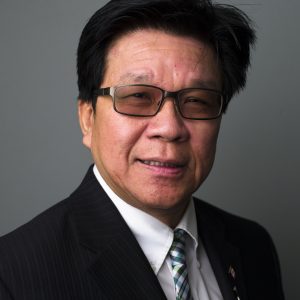 Willie immigrated to Vancouver with his young family in 1990. He is currently a Senior Project Sales and Designer at Euro-Rite Cabinets catering to the multi-family projects in the Lower Mainland, Washington and California.

Willie and his wife, Arlene, live in Richmond with their two adult sons.