Vancouver School of Theology has been part of theological education in British Columbia for over 100 years—a rich, innovative tradition upon which to build. We are a direct descendent of a number of denominational institutions founded in Vancouver over the years.

The Anglican Church’s college, Anglican Theological College (ATC), moved into the Chancellor Building on the University of British Columbia campus in Point Grey, Vancouver in 1927. This building, which in its last years provided student residences and a home for the H.R. MacMillan Theological Library, was demolished in 2007 as part of VST’s land development and Iona Building renovation.

Throughout the 1960s, Union College and ATC held joint classes in several disciplines and began exploring the idea of a new ecumenical theological centre serving the Pacific Northwest. Out of this exploration, Vancouver School of Theology was formed in 1971. The 1970s and early ’80s were exciting years of growth, with students coming from many denominations. With the affiliation of St. Andrew’s Hall, the Presbyterian Church in Canada officially became associated with VST.

In 2014, VST sold the Iona Building to the University of British Columbia, and subsequently moved into a newly renovated facility (the former Somerville House student residence) now repurposed for the delivery of theological education to both on-site and distance education learners. The sale of the Iona Building also enabled the establishment of the VST Foundation, which now holds the bulk of the assets from the sale, guaranteeing a financially robust future for VST students for many years to come. 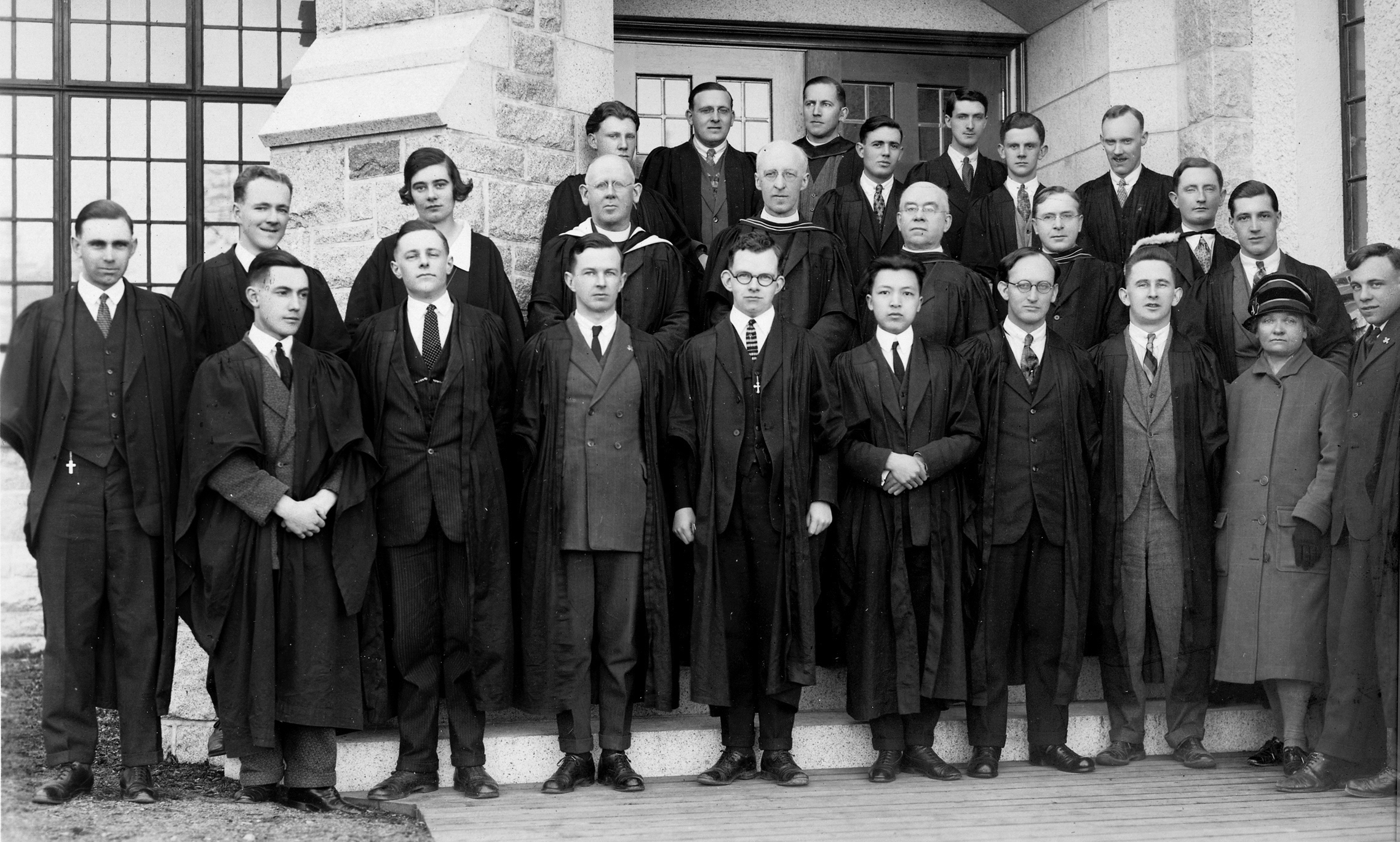 VST established its partnership with First Nations Communities more than 35 years ago, and offers the innovative Indigenous Studies Program by extension, which reaches out to distant parts of Canada and the western U.S.A. This was the first distance MDiv program in North America.

In 2010, VST established the Inter-religious Program, with new courses and programs that explore how Christianity actively engages the world in partnership with other faith traditions. The program forms a platform from which VST can engage multiple voices and faiths, working in concert to support the core work of the school.