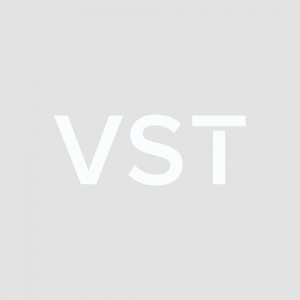 Paula Pryce was raised in an inter-religious contemplative household and grew up with a fascination for the wisdom and myth of diverse cultures.  Through cultural anthropology and the performing arts, she has explored the practice and concepts of silence, death, time, and space both close to her Canadian home and in far-flung places like the Andes, the Himalayas, the South Pacific, and the wilds of urban United States.  Always intrigued by the intensity, cohesiveness, and embodied symbolism of formal ritual and ritualized life, Paula has focused her last decade’s research on American Christian monasticism and inter-religious contemplative practice.  She is the author of The Monk’s Cell: Ritual and Knowledge in American Contemplative Christianity (Oxford University Press, 2018) and “Keeping the Lakes’ Way”: Reburial and the Re-creation of a Moral World among an Invisible People (University of Toronto Press, 1999).