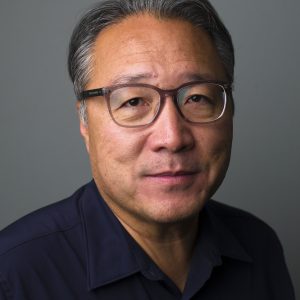 Victor is a minister of the Presbyterian Church in Canada. Raised mostly in Calgary, where he obtained a degree in Political Science from the University of Calgary, Victor subsequently studied at Knox College, University of Toronto, where he received his Master of Divinity degree. He was called to his first congregation, Grace Presbyterian Church, back in Calgary, and remained in that congregation for 22 years, the last 16 as Lead Minister. Early in 2016, Victor moved to Richmond, B.C. to take up the call to become the minister at Richmond Presbyterian Church, where he currently serves. Victor is committed to a broad understanding of what it means to be the church, having served in a number of ecumenical and interfaith gatherings, including as President of the Calgary Council of Churches. He was previously a member of the Board at St. Andrew’s Hall, Vancouver, and is currently the Clerk of the Presbytery of Westminster. An avid golfer, he is also distressed by how often it rains in Vancouver.