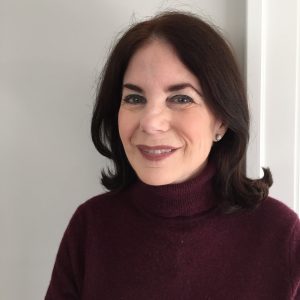 My research focuses on classical Rabbinic Literature (3rd – 7th centuries C.E.) Rabbinic sages in the third and early fourth centuries C. E. in Palestine generated massive literary output. The authors of these texts were Roman subjects and many were citizens. Even though they had no official jurisdiction under Rome at this time, their literary output demonstrates the appropriation of Greco-Roman literary forms and cultural notions present in the Roman Empire. Literary comparisons between rabbinic and Greco-Roman and early Christian texts help us determine rabbis’ participation in the wider discursive practices of the ancient world. In addition, my research focuses on rabbinic literature’s authorship, historiography and understandings of early Christianity and other religions of late antiquity and knowledge of civilizations of the ancient Mediterranean and near east. I study loanwords from Greek or Latin found in rabbinic texts. The understanding of rabbinic texts that utilize loanwords can be enhanced by interpreting these texts in the light of their loanwords’ original contexts within Greco-Roman and early Christian texts. My most recent research contributes to scholarship relating to the question of whether editors of the Babylonian Talmud relied on finished forms of the earlier Palestinian Talmud in their work.