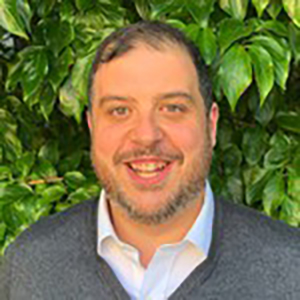 Jonathan Reimer is a Research Associate at the Vancouver School of Theology and an Instructor in both History and Religious Studies at Corpus Christi College and St Mark’s College. He holds a Ph.D. in History from the University of Cambridge (2017), both a M.A. in History and a Th.M. in Theology from Regent College (2010; 2016), and a B.A. (Hons.) in History from the University of British Columbia (2006).  After completing his doctoral studies, he was awarded a Postdoctoral Fellowship at the Society for Renaissance Studies (2016-2017) and served as a Visiting Lecturer at the Margaret Beaufort Institute of Theology (2016).

He is currently researching the widespread, but little studied, phenomenon of religious recantation – the practice of renouncing one’s previous beliefs, teaching, and writing, often publicly–in Early Modern Britain. As part of this investigation, he has been awarded a Holland Visiting Fellowship at Durham University (2020) to examine pamphlets on abjurations, particularly the controversial recantations of Thomas Cranmer (1489-1556), the first Archbishop of Canterbury after Henry VIII broke with Rome.  He is also writing a monograph of the life and writings of Thomas Becon (1512-1567), an English clergyman, who served as a chaplain to Cranmer and Edward Seymour, the Lord Protector of England, and the bestselling devotional author in sixteenth-century Britain.