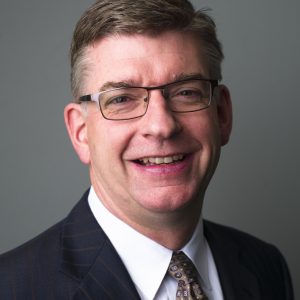 Chancellor, Board of Governors

Iain Black has led the Greater Vancouver Board of Trade since October 2011. Over these five years, the iconic 130-year-old organization has experienced a modern renaissance, with dramatic membership growth and a rediscovered relevancy for 21st-century business, government and thought leaders. Prior to the Board, Iain spent 15 years in the technology and new economy sectors, culminating in increasingly complex CEO assignments in both private and publicly-traded companies. He then pursued a lifelong passion of public service, successfully seeking election twice to the provincial legislature (in 2005 and 2009), where he was appointed minister in three different cabinet portfolios.