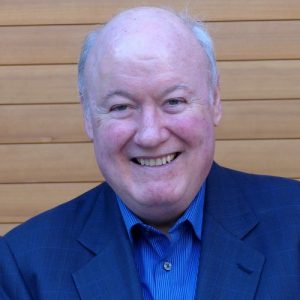 Graham McIsaac was born and educated in Scotland, graduating from the Glasgow Academy, Glasgow Scotland in 1968 and obtaining a BA degree in business from Strathclyde University 1971. He qualified as a Chartered Accountant in Scotland 1974, in Alberta 1979 and in BC 1982. Graham was awarded the FCA by Institute of Chartered Accountants of BC November 2006.

Graham is married to Fiona and has two daughters Karen & Jennifer.