For the past 30 years, Vancouver School of Theology has worked in partnership with First Nations people to provide theological education in a culturally relevant and appropriate context.

When Vancouver School of Theology was established in 1971, part of its vision was that theological education in preparation for ministry should take its cultural context and location seriously. For the school, this meant its Canadian setting and its relation to the Indigenous peoples of Canada. Of particular concern was the desperate need for Indigenous ministries that would take seriously the social, cultural, and religious contexts of Indigenous communities. In 1978, VST appointed a Native ministries task force, which included several First Nations members.

In the early 1980’s, as Christian Indigenous communities became stronger and more self–aware, they began to form regional church groups to represent their concerns. In the summer of 1984, the Anglican Church held a conference in Hawaii to celebrate the work of Roland Allen and his emphasis on the Indigenous church. Native delegates from Alaska, Hawaii, New Zealand, and Canada attended. Soon after, several of them met with representatives of VST to talk about a program for training Indigenous clergy. Out of these meetings the Native Ministries Consortium (NMC) was born, consisting of four partners: Vancouver School of Theology, the Anglican Diocese of Caledonia, the United Church of Canada Coastal Regional group, and Charles Cook Theological School in Arizona. Their mandate was to develop “under Native leadership, community-based training programs for Native ministry, both lay and ordained.” They began this process in 1985 by offering a summer school for Native ministry at VST.

The ISP Summer School (formerly NMC) served as a strong catalyst for the development of further Indigenous programs, ones which would accommodate different learning styles, honour oral cultures, be ecumenical, and in which excellence and quality prevailed. Leaders from the Nisga’a Nation (nisgaalisims.ca) urged VST and the Consortium to look at developing an extension degree program. A proposal for the Master of Divinity Degree by Extension was approved by the VST Board of Governors, and in 1988, the Indigenous Studies Program began. 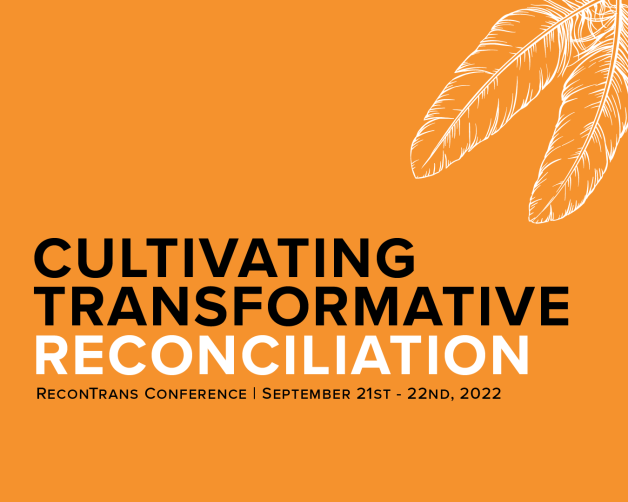 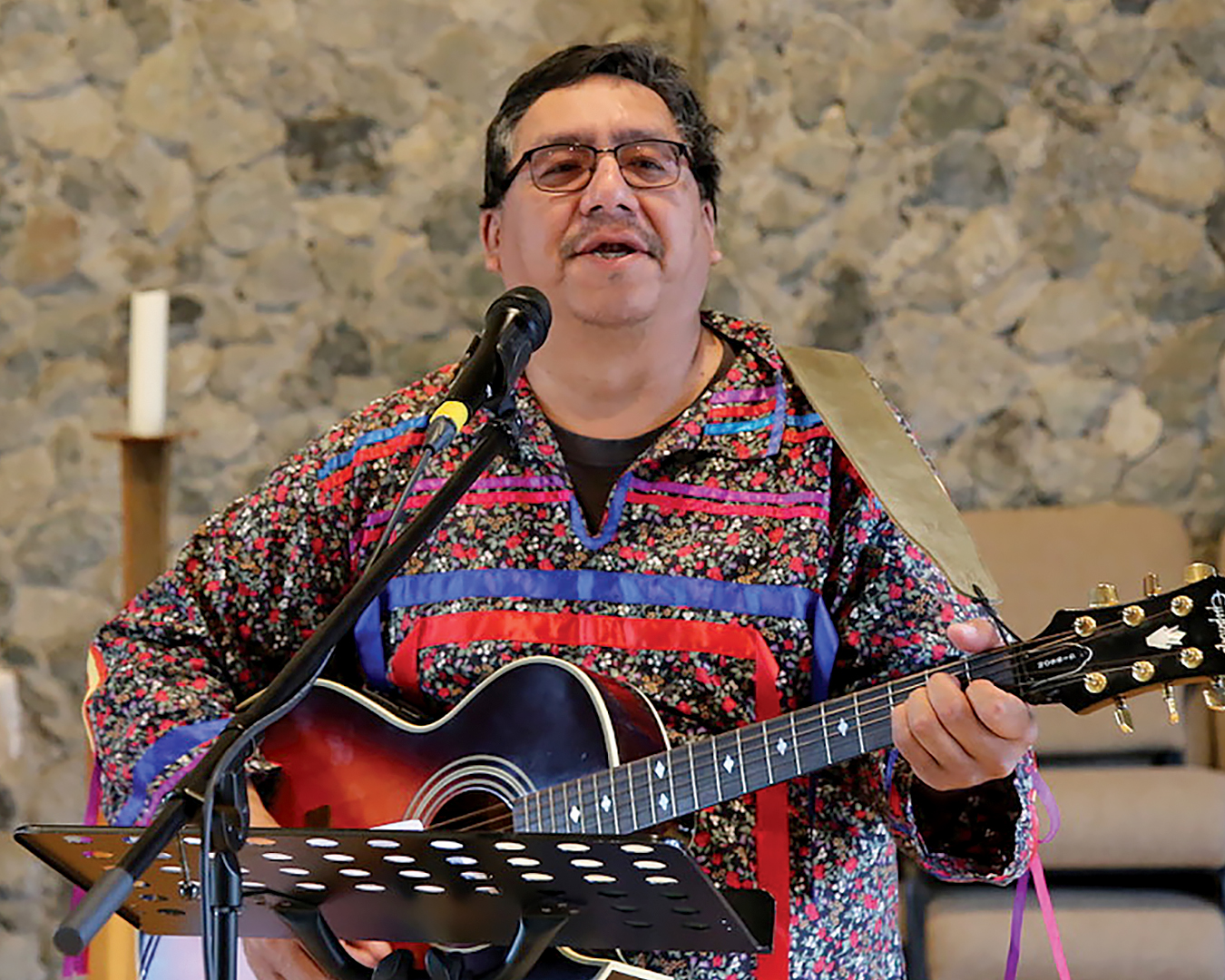 Indigenous Studies Program Summer School (ISP) is offered annually during two weeks in July. This is an opportunity for students who are often isolated from one another to gather, learn, and worship together. It is also an opportunity for intensive course work for students in the Indigenous Studies Program MDiv by Extension. The Summer School serves people from a wide variety of educational backgrounds, with an international and largely Indigenous faculty.

Our array of courses offers a wide range of topics for a critical mind and a curious spirit. Be ready to embark on a journey of learning, healing, and growth!